“[My parents] simply didn’t understand why I’d love to study music. They believed to study music or becoming a musician or composer was a silly idea…I had to find my own way and it wasn’t so easy.”

The words of the Venetian composer, musician, producer, and polymath Gigi Masin ring true in the ears of those young and old, past, present and future, who want to be creative but feel restrained by family and society. Always an innovator, Gigi’s first experiments in the late 1970s were sound collages made while working for theatres in Venice, working with tape loops, field recordings, and turntablism. Experimenting with tape allowed him to discover a new language to express himself, more than in his original ambitions to be a guitarist and violinist, looked down upon by his parents. It was difficult to find a local audience for these works, culminating in the release of his debut album Wind in 1987. A nation and society at the forefront of so many strands of Western music and high culture, Italy was staid and traditional. Gigi believed there to be “a poor sense of culture and a sort of intellectual haughtiness in the Italian media about Italian musicians in general” – especially if they had anything to do with the avantgarde. The music on Wind is stripped back, bare, almost alien in their stillness, with the steady pulse of his beloved Korg Poly-800 echoing the lagoon waters around him. 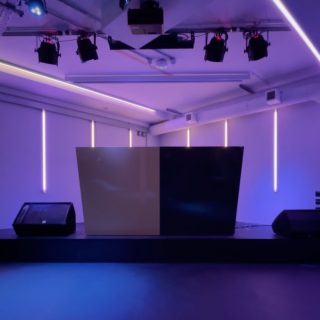 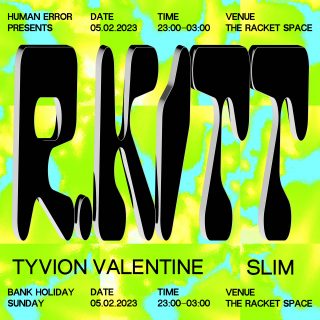 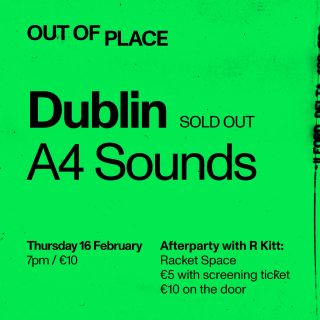 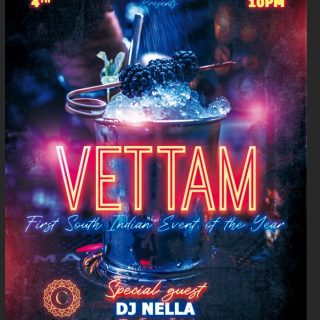