Hailing from South East London, Ojerime draws you back into the golden age of R&B like no other.Fusing electronic production, classic R&B hooks and ethereal harmonies, Ojerime’s forward thinking take on 90s nostalgia is unique from her contemporaries. Previous catalogue includes projects ‘Ojerime: The Silhouette’. ‘Fang 2001’, ‘4U’ and ‘B4 I Breakdown’,
which features stand-out single ‘Give It Up 2 Me’. The success of the single prompted a remix package release, featuring Soulection’s Mr Carmack, alongside emerging producers NELSON and Khaji. Most recent single release ‘Jetset’ was accompanied by a performance for COLORS, where Ojerime debuted exclusive track ‘Often Enough’. 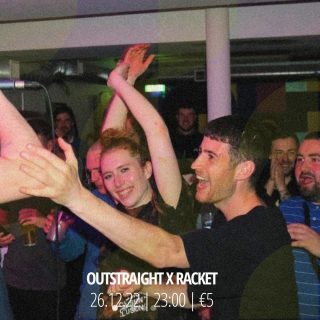 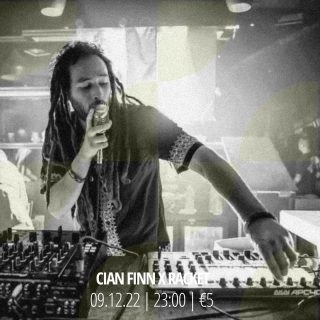 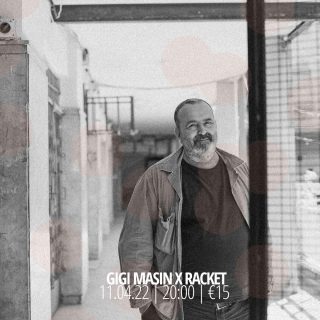 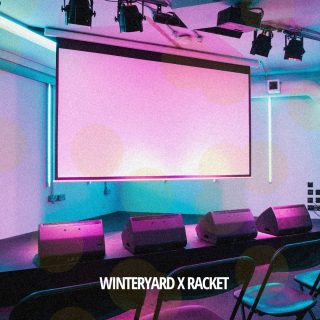